SOME SECRETS ARE MADE TO BE UNCOVERED.
Sixteen-year-old Jamie McGuiness’s sister is dead. Sinking into a deep depression, he frequents the lighthouse where her body was discovered, unaware of the sinister forces surrounding him.
When an angry spirit latches onto Jamie, he’s led down a dark and twisted path, one that uncovers old family secrets, destroying everything Jamie ever believed in.
Caught between the world of the living and the vengeful dead, Jamie fights the pull of the other side. It’s up to Jamie to settle old scores or no one will rest in peace—but, first, he has to survive.

AMAZON | BARNES & NOBLE | BOOK DEPOSITORY
Praise for BENEATH THE LIGHTHOUSE

“Beneath the Lighthouse grabs you by the nether regions from the word go. Then it squeezes. Hard. With a nailed glove … A truly scary ghost story … a powerful ‘coming of age’ drama … a young man growing into adulthood against a backdrop of despair and quite shocking abuse … unpredictable and ever building. Blood and bone revenge, retribution and salvation. The strength of friendship, the power of love. You feel the dread and the underlying fear … not your typical tale. And what a tale it is.” ―EM Faustus

I received a free copy of this book for an honest review. I was not compensated for this review. Everything that follow is my opinion and mine alone.

The first thing I would like to point out in this book are the characters. Well… really it’s the setting and the dialogue between characters. The book is set in Ireland and, as such, the characters speak with the local dialect. I don’t mean it isn’t English, it just has the slang and that can be a bit difficult for a reader who isn’t used to the slang. Also known as an American reader.

Anyways, aside from the slang, the book is easy to get into. It is dark and disturbing, playing on your ghost story and delving deeper with a dark family secret. Or many.

Even though Jamie lives a pretty bleak life that I can’t relate to, I found him to be very relateable. He is compassionate and understanding with his ultimate motivation being his family. That’s something I can understand and am a fan of. No matter how traumatic a situation is, he is able to have a pretty organized realization with it. The only downside to that is that he isn’t given enough time to actually live with the grief.

It isn’t until the end that the reader and Jamie finally get a breather.

In all, this is a dark ghost story that I definitely recommend. 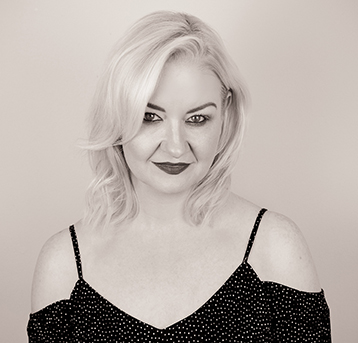 ABOUT THE AUTHOR
Julieanne Lynch is an author of YA and Adult genre urban fantasy, crime and contemporary romance books. Julieanne was born in Northern Ireland, but spent much of her early life in London, United Kingdom, until her family relocated back to their roots.
Julieanne lives in Northern Ireland, with her husband and five children, where she is a full-time author. She studied English Literature and Creative Writing at The Open University and considered journalism as a career path. Julieanne has several projects optioned for film.
Julieanne is both traditionally and independently published.
PHOTO CONTENT FROM JULIEANNE LYNCH 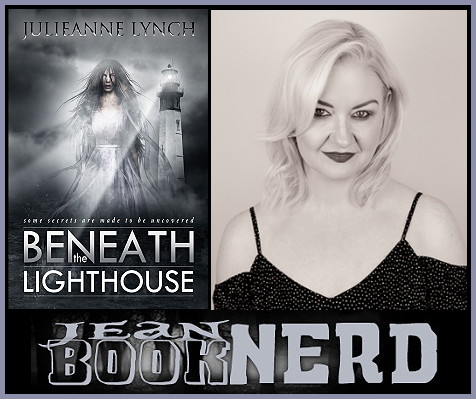 1 thought on “BOOK TOUR: Beneath the Lighthouse by Julieanne Lynch”